Welcome to the X One Design Cowes Division. The Division was reborn in 2008 with three boats and has now grown to a fleet of 16. Why not come and join us for some fun and competitive racing in the Solent either weekends or Tuesday nights. Sign up to our Cowes XOD Division App and we’ll keep you in touch.

The Division is fortunate to have a number of mooring options for all. The pontoon berths at Cowes Corinthian Yacht Club are currently home to 14 XODs where a competitive and friendly atmosphere ensues on the dock with the days racing debated in the bar after. Additionally, Cowes Yacht Haven and the harbour swinging moorings also play host to some of our fleet.

The Cowes Division is very active, from late April – October we race each weekend in the highly competitive Cowes  Clubs and Classes Association’s ‘Solent Series’ and ‘Cowes Keelboat Championship’ providing a mixture of ‘round the cans’ and windward leeward racing. Start times are 1320 on Saturdays and 12:20 on Sundays and Bank Holidays.

The five yacht clubs of Cowes alternate race duties each weekend delivering a fabulous mix of courses and very keen racing. In addition many of the boats sail in the Island Sailing Club’s Tuesday night Series, between April and late August culminating in a famous Bang & Go Back race complete with fancy dress at the end of the series.

Highlights of our season include our regatta, The Daily Telegraph Bowl, organized by RORC (RCYC) to coincide with the Charles Stanley Classics Week in July followed by of course Cowes Week in early August.

The Island Sailing Club has opened entries for the Tuesday Evening Race series.
Please follow the link here or click on the image below for more details.

Don’t forget too that one lucky person can win their entry fee back by inserting the Promotional Code (FBERS18) when entering.
On Wed 18th April one entrant will be randomly picked (from the list of entered boats using the Promo code) and a refund of the standard fee made. 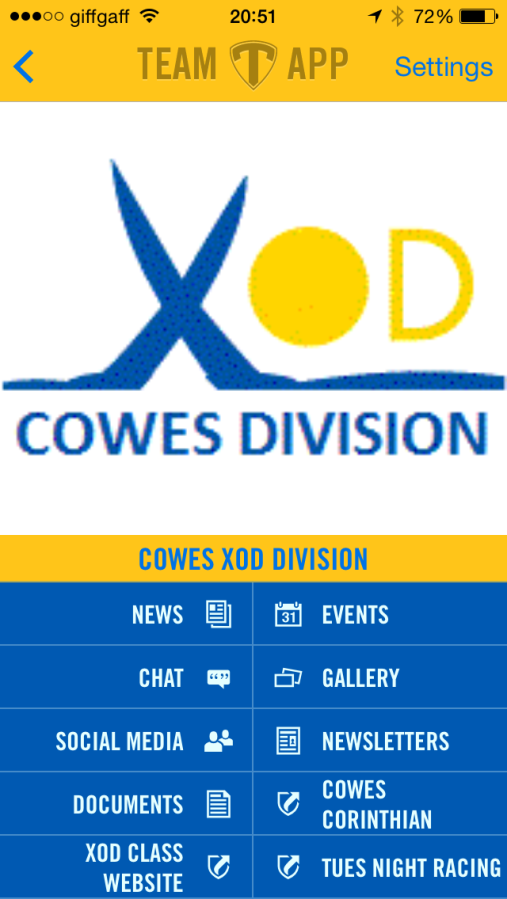 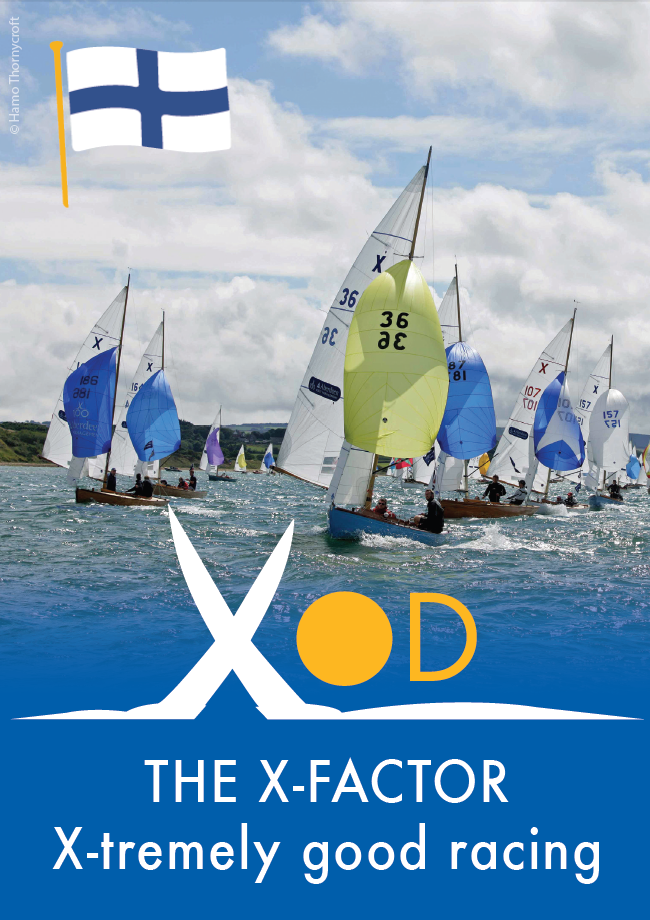 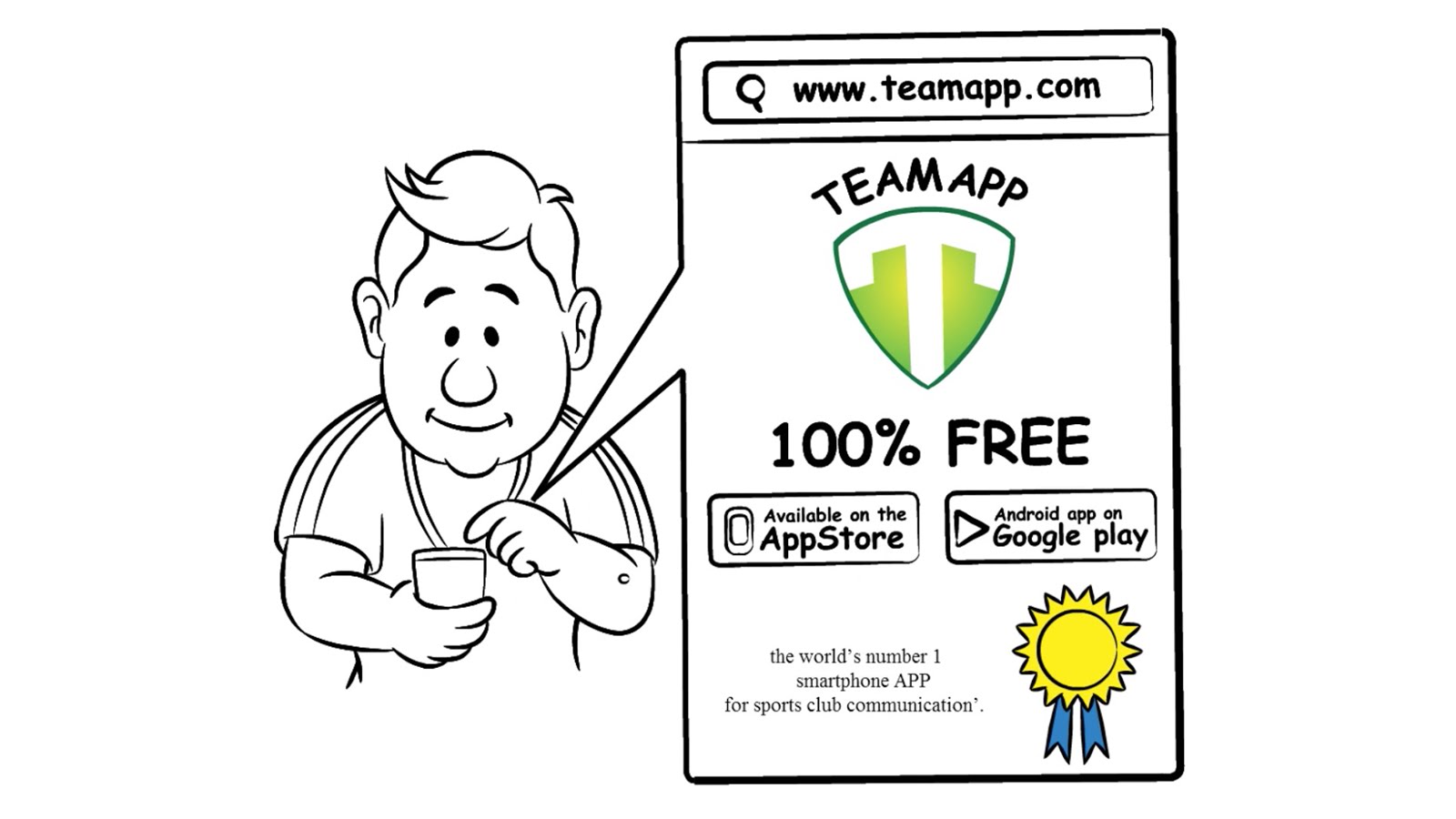